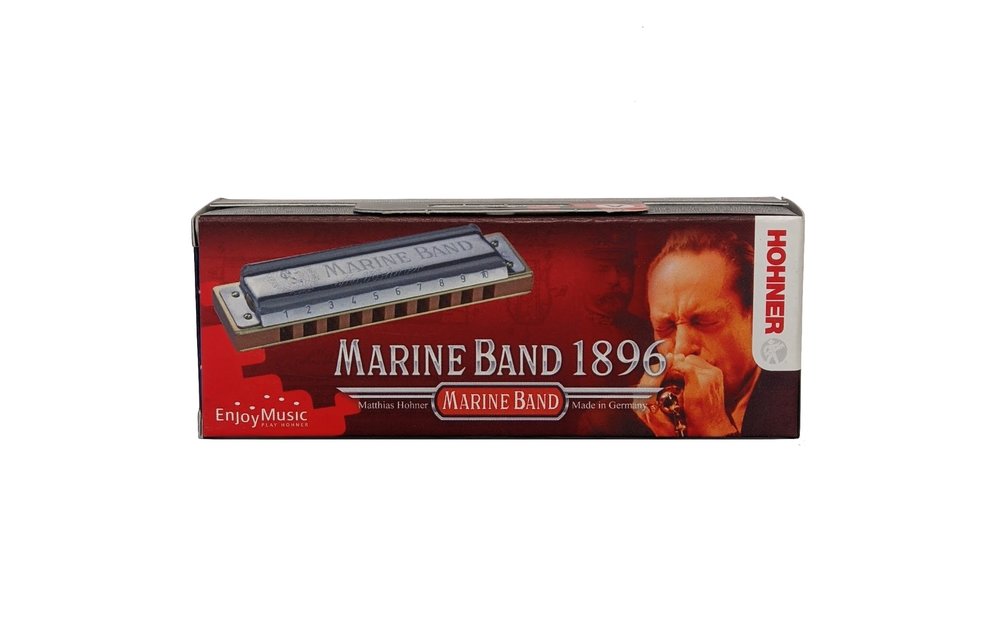 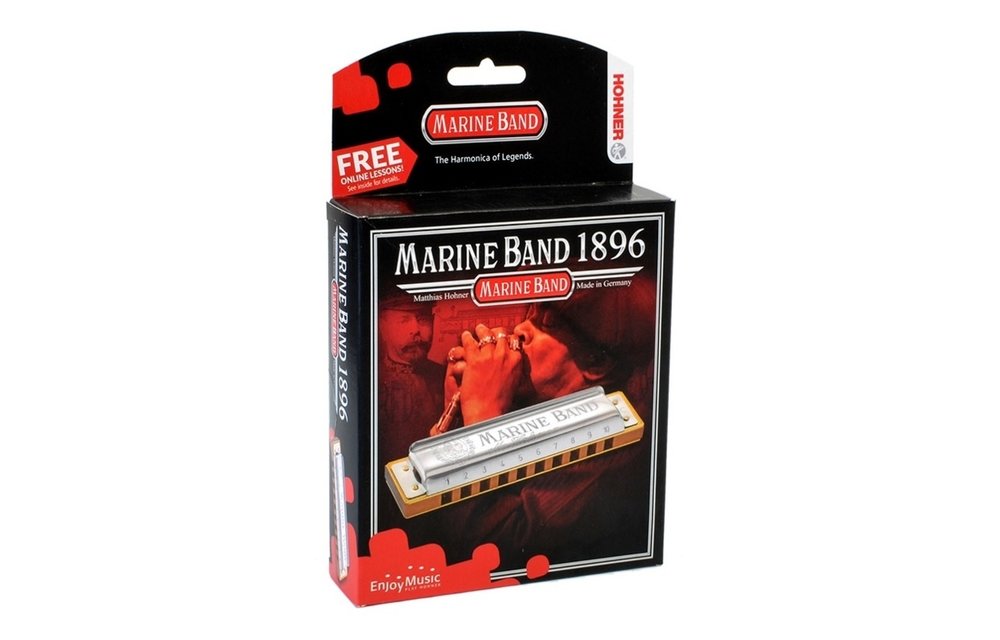 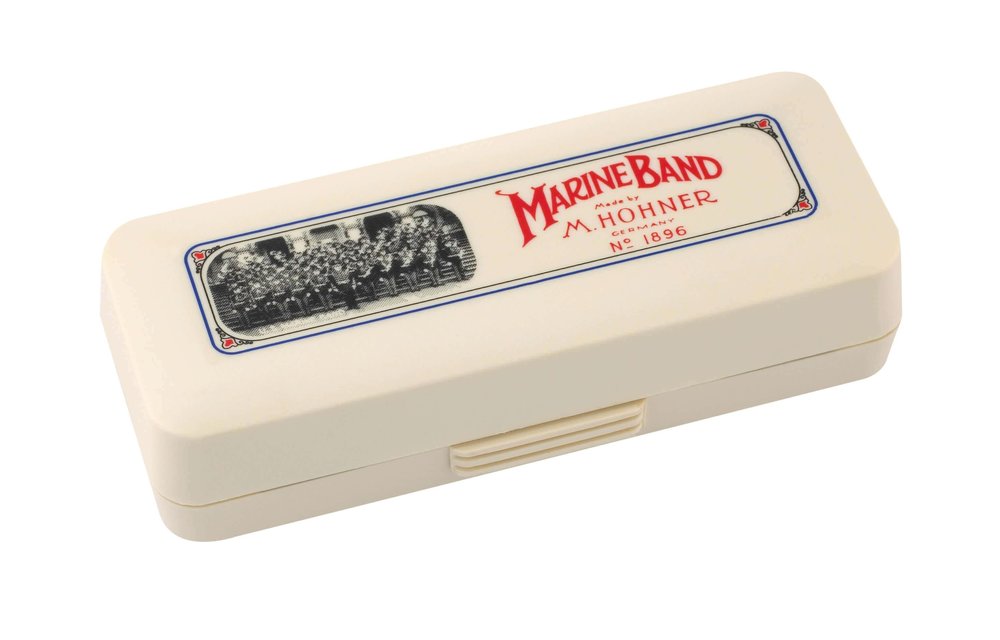 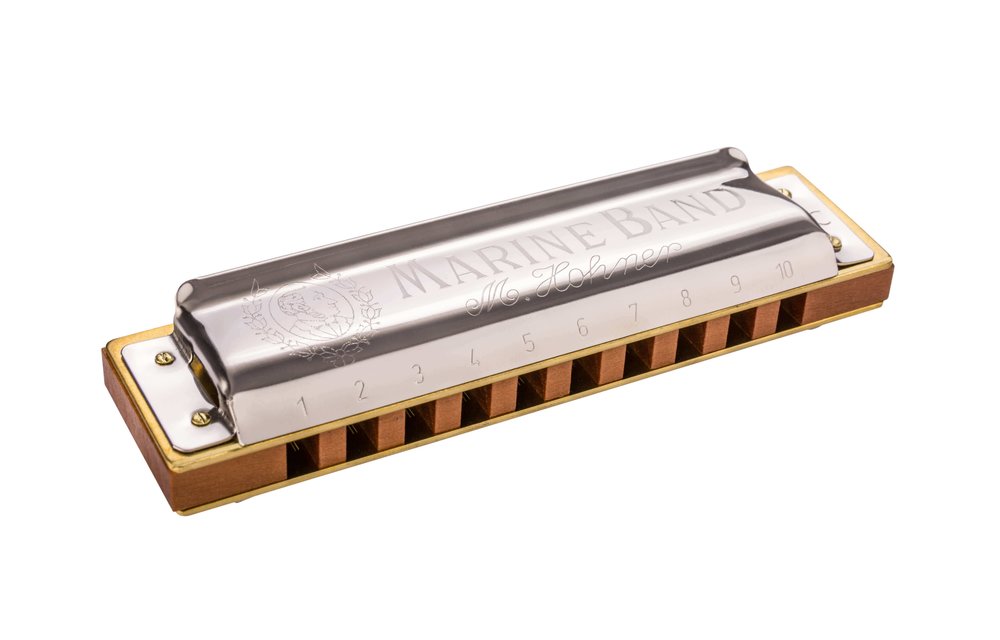 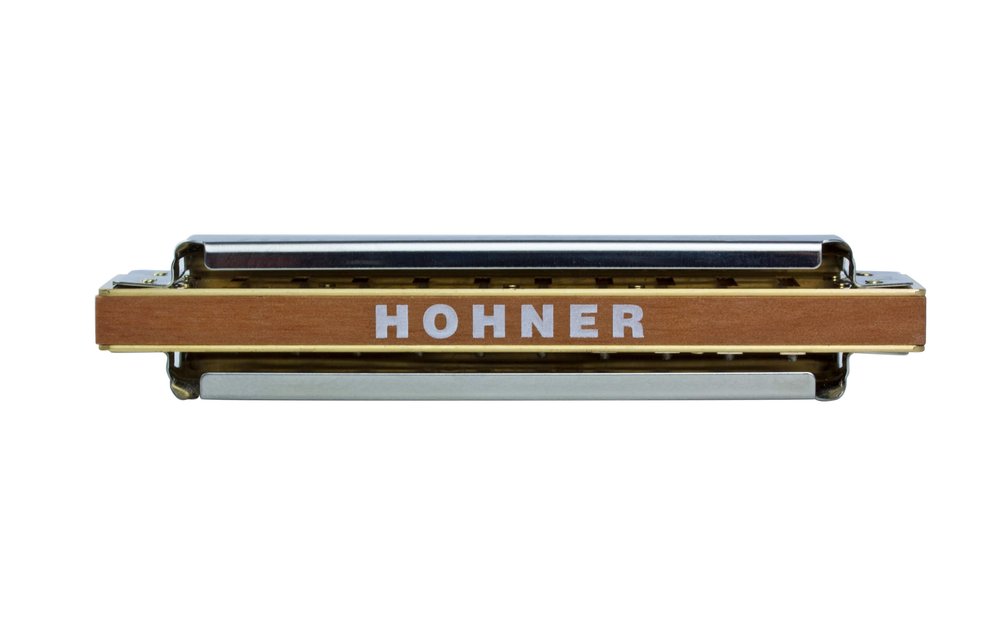 The Marine Band 1896 is the archetypal blues harmonica. Almost unchanged since it was patented in 1896, this iconic instrument embodies the real deep blues like no other and is the benchmark against which all others are judged.

Initially designed for European folk music, it quickly became a prominent voice of American blues of the early 20th century, played by all harmonica players of this era. It’s the soundtrack of broken hearts and dancing all night, of endless prairies and sweaty nightclubs.

Like no other harmonica, the Marine Band 1896 is an invitation to express yourself in music, a key to unlock your creativity. When you discover this piece of living musical history, you won’t just play the blues. You’ll feel the blues.

Reed plates and covers are affixed with nails for the traditional look and feel.

Curved Covers with Side Vents

These give that original blues sound.

Comb sealed with 2 layers of clear lacquer to reduce swelling.