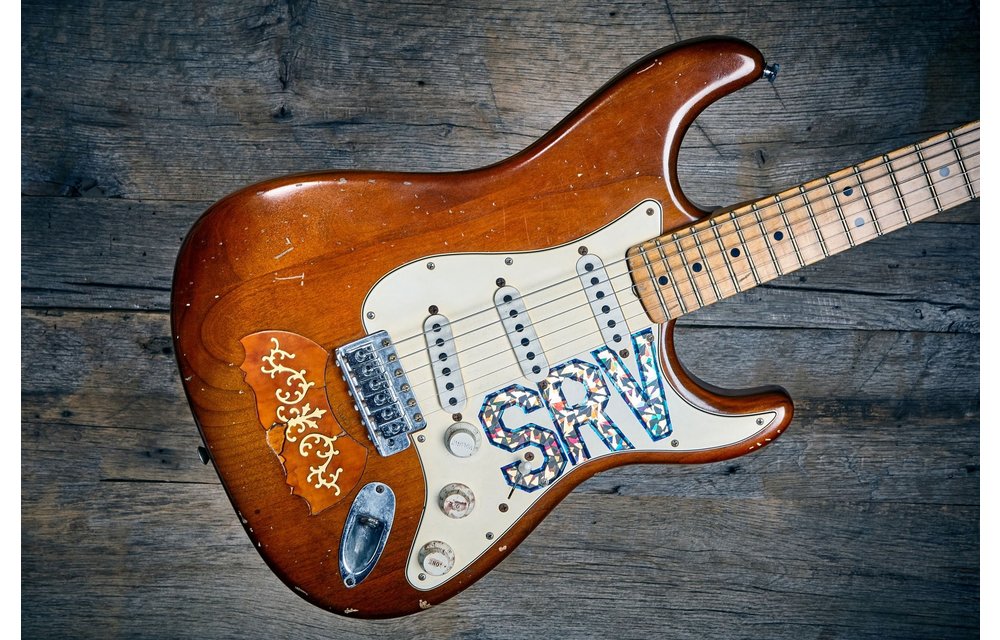 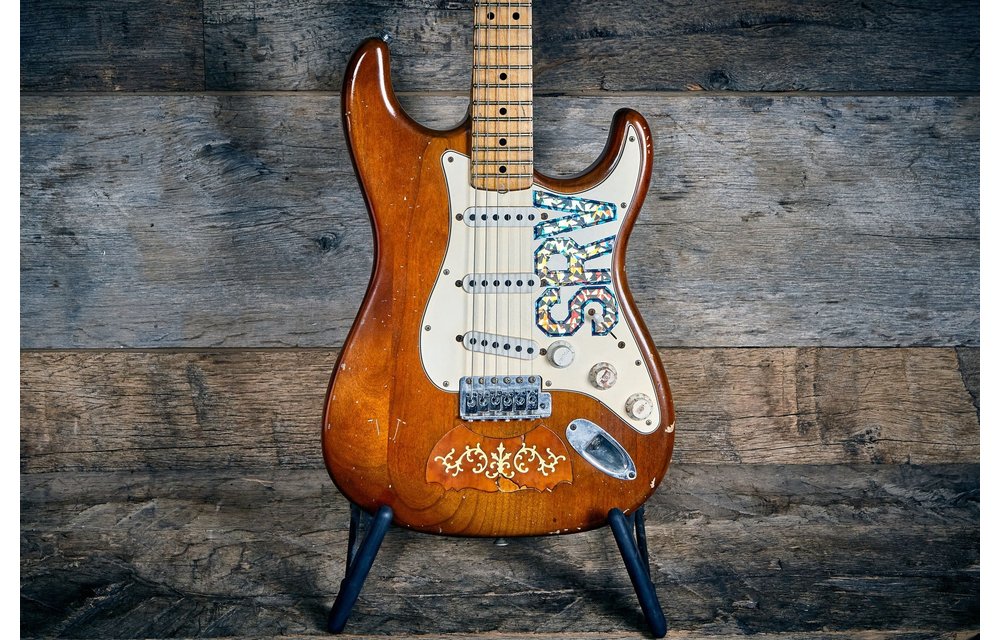 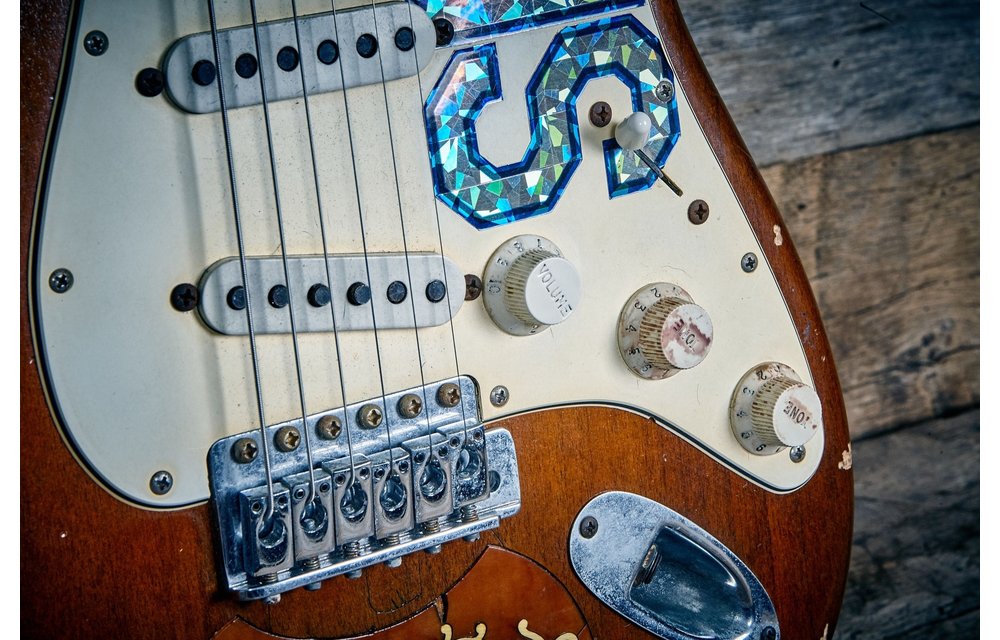 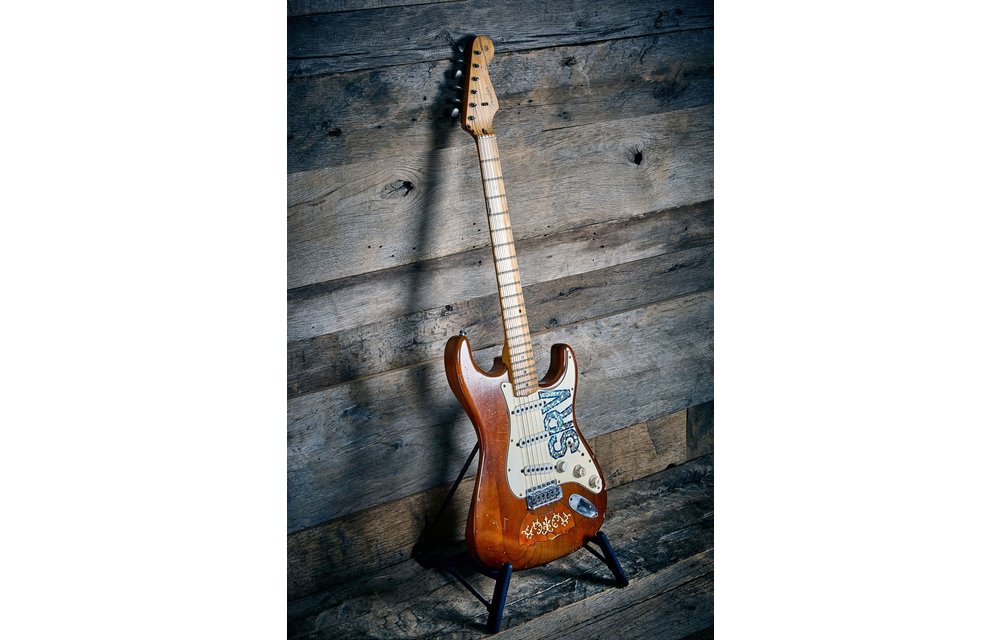 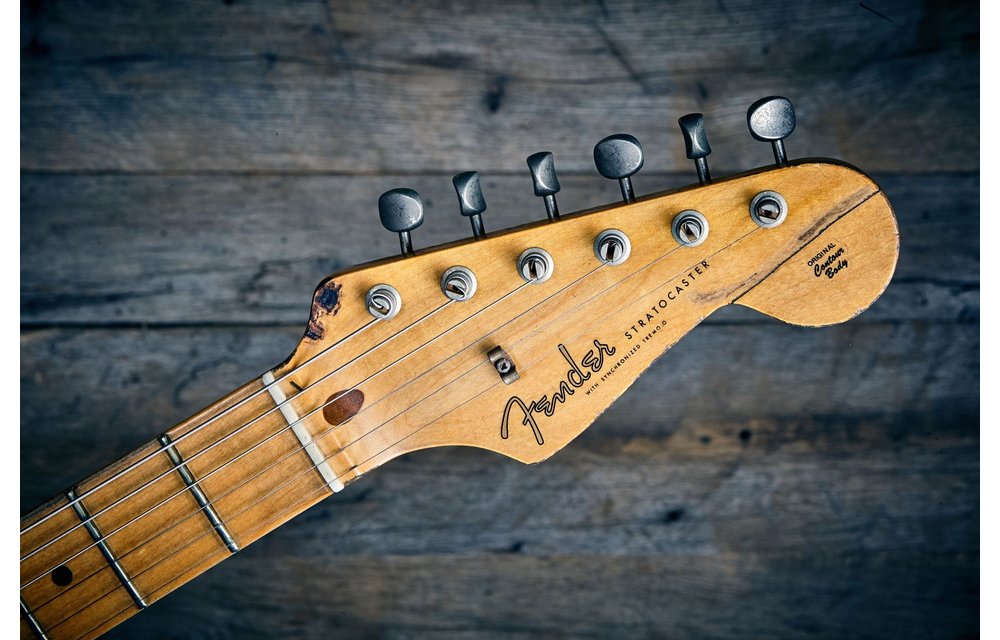 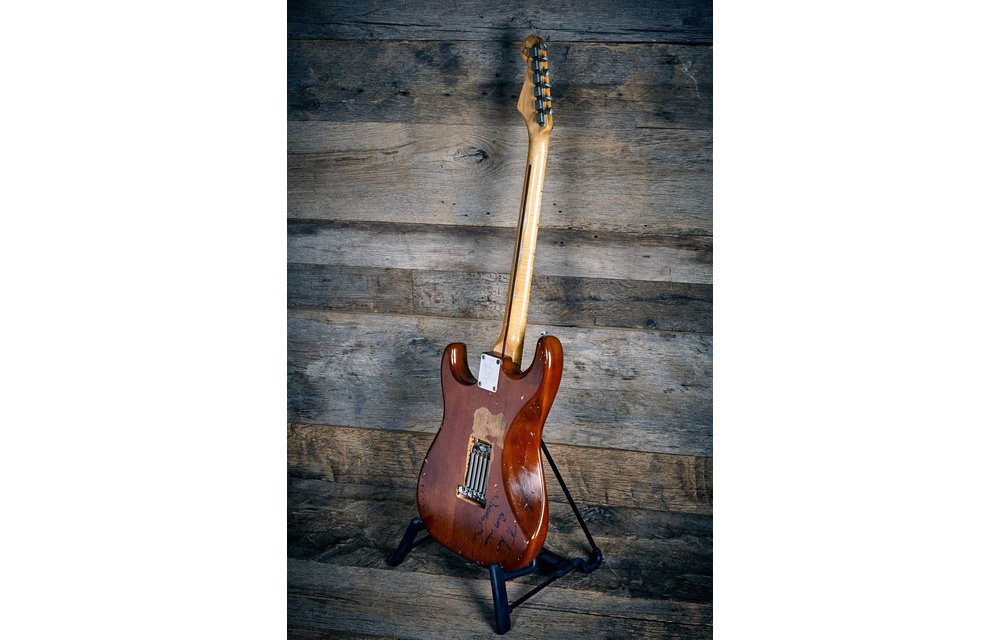 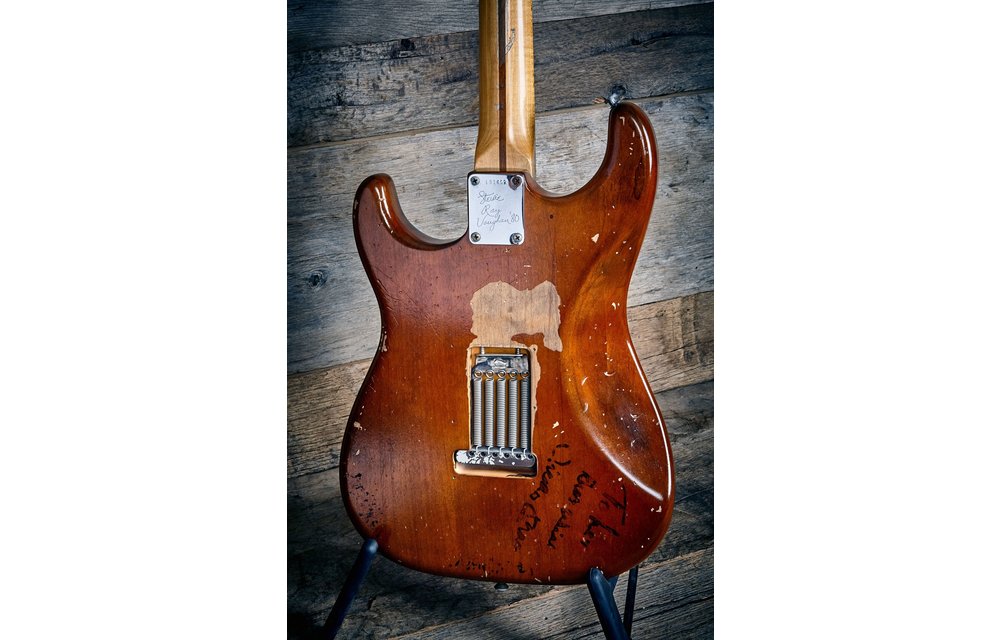 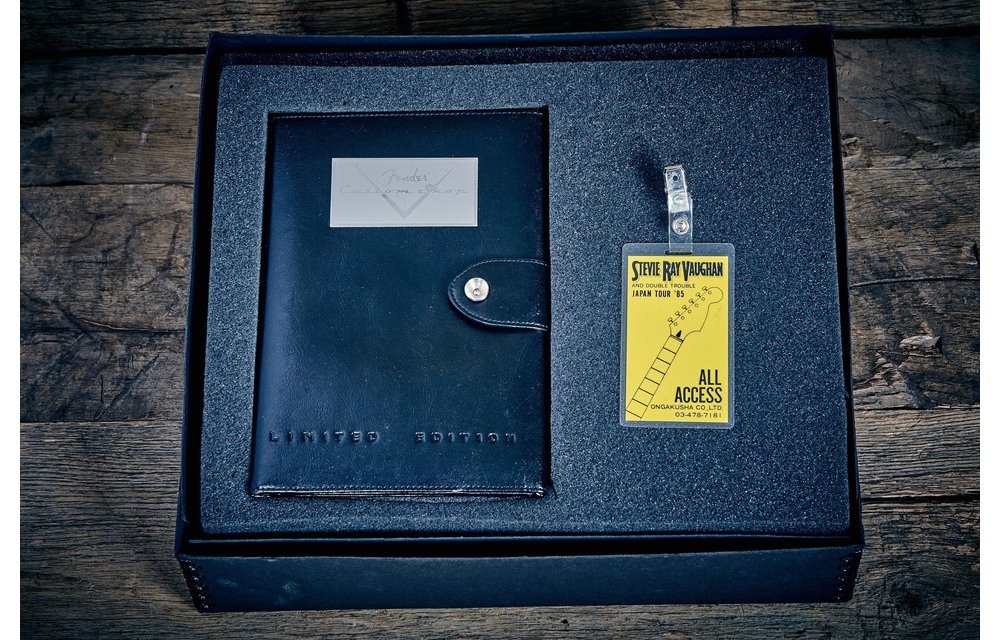 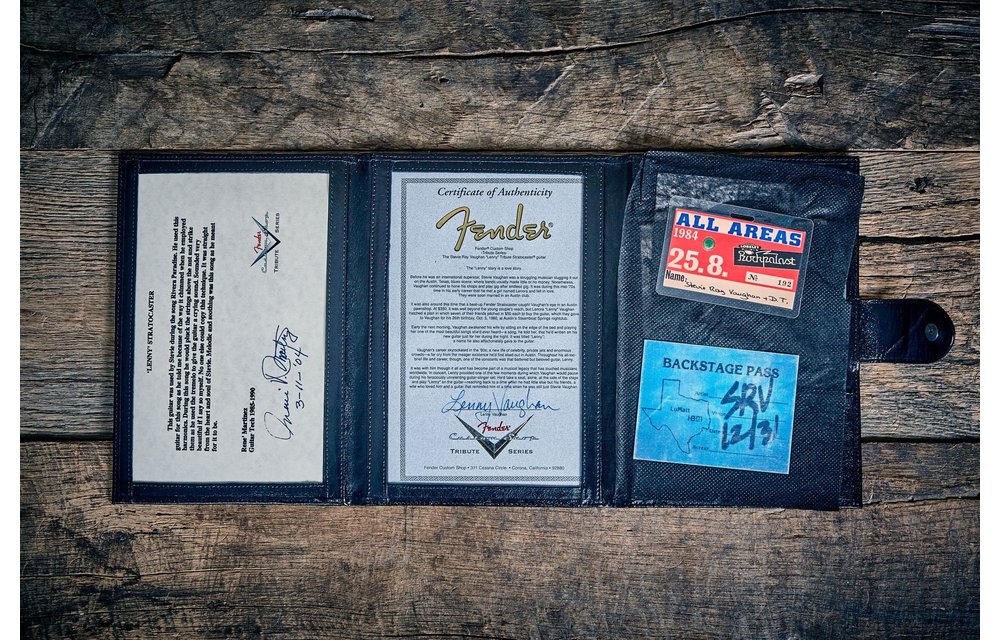 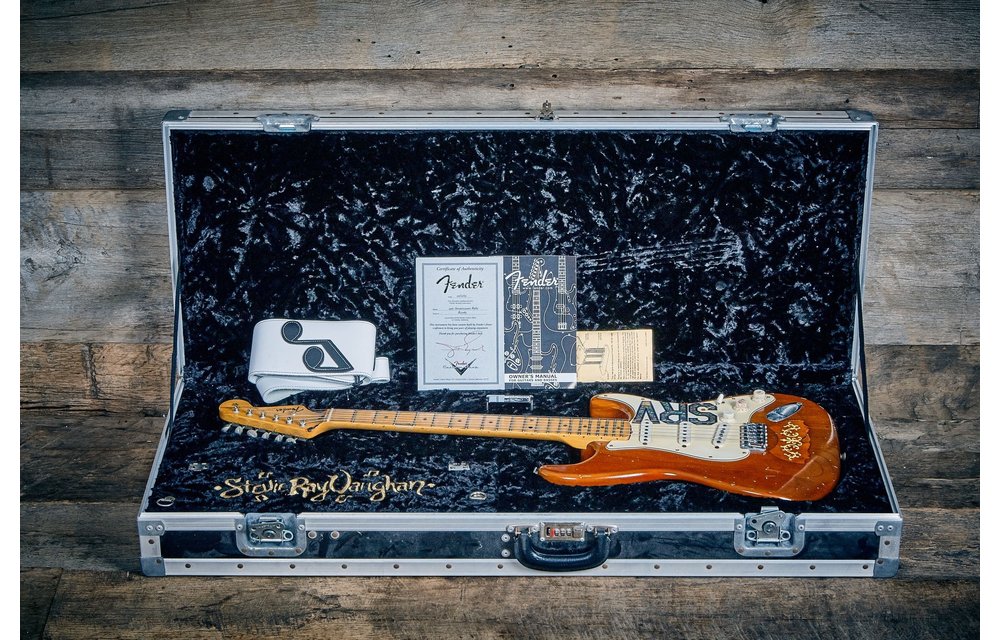 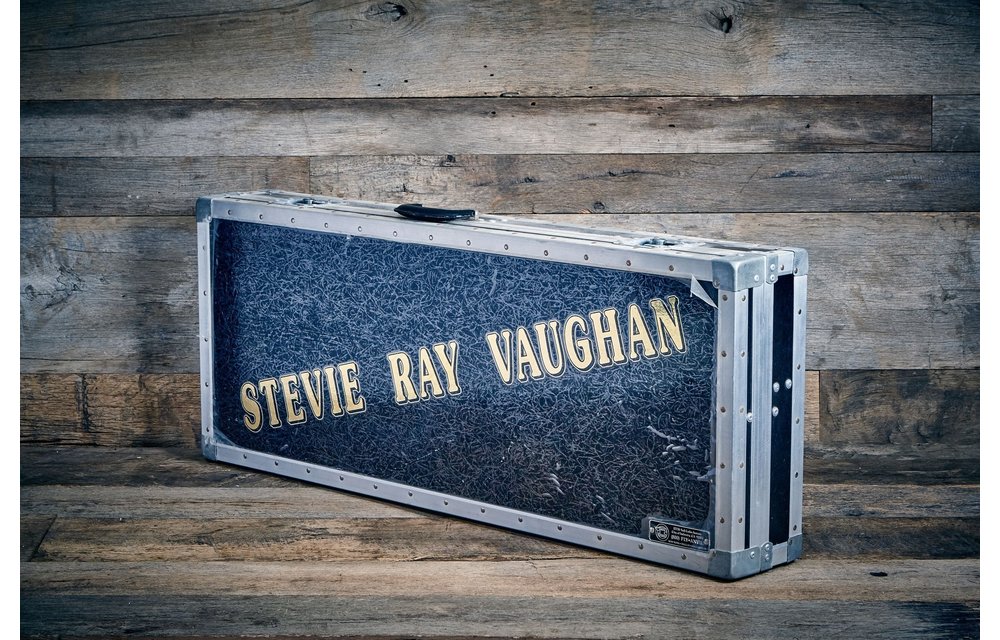 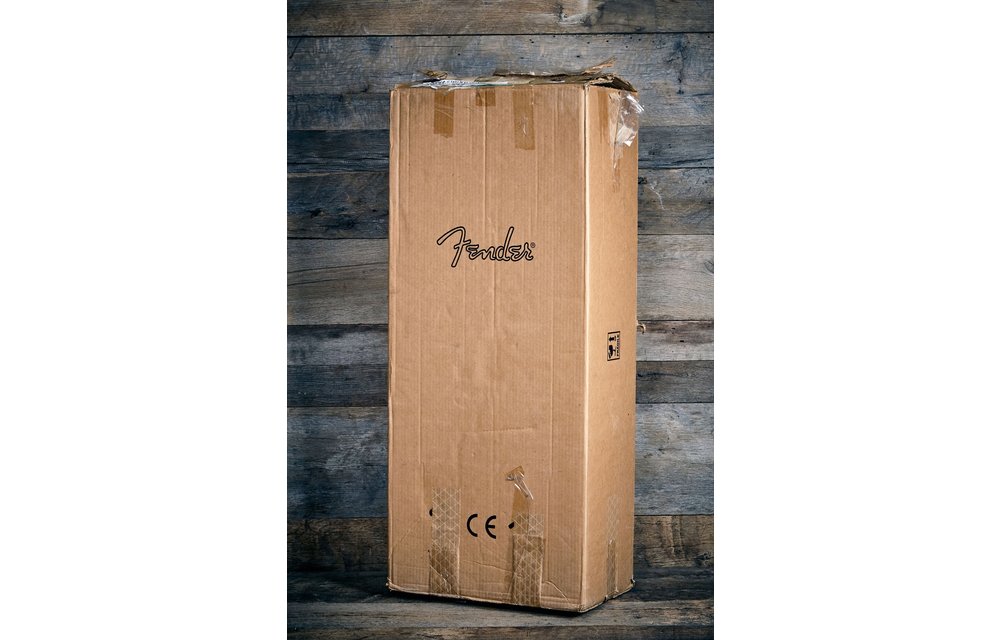 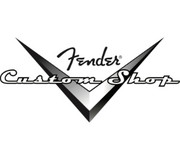 As Stevie said in 1990: "It's called Lenny. I found it at a pawnshop and didn't have the money to buy it, but my wife and several other friends of mine put a pool together and bought the guitar. It's always meant a lot to me. And I love what it sounds like. "Riviera Paradise" and "Lenny" (Texas Flood) are both played on the same guitar, and for some reason that guitar works for songs like that more than anything else." (Guitar Player Magazine, February 1990)

Seven friends with $50 each pooled their money to buy the Stratocaster and gave it to Stevie on his birthday during a celebration at a local Austin nightclub. He was thrilled. He took the guitar home and, sometime that night, as Lenora slept, wrote a new song on it. In the morning, Lenora Vaughan remembers, "He was sitting on the edge of the bed with the guitar and said, 'Listen to this.'" He played her the song he had written that night, "Lenny." The song later became one of Vaughan's most well-known instrumental pieces, and he continued to perform it exclusively on the Lenny guitar. Throughout the remainder of his career, the Lenny guitar traveled with Vaughan almost everywhere he went."

This Greg Fessler Masterbuilt Stratocaster is a deadly accurate rebuild of that guitar - from the sanded finish and unique mandolin body inlay behind the bridge, to Stevie's signature on the neckplate, with the unique wear pattern on the fingerboard and body reflecting his playing style. The pickups deliver the Holy Grail of timeless Fender chime with a bit of bluesy grit, delivering a deeper sense of the electric blues guitar genre.

As per photos, this is the entire package intact, including original shipping carton.

Take advantage of our realistic price!